This year, we had the opportunity to drive to the Comox Valley Regional District Landfill. Below is the sight we got when we drove on top of the mountain of trash. About 100 feet in the air, and just as deep, there was an omnipresence of birds. In fact, there was the highest density of eagles we had ever seen. A 90,000-pound machine routinely paves and compacts the landfill to utilize every inch of land. There was a foul smell that lurked around the site, lingering in our mouths far after we left which made us feel sick. 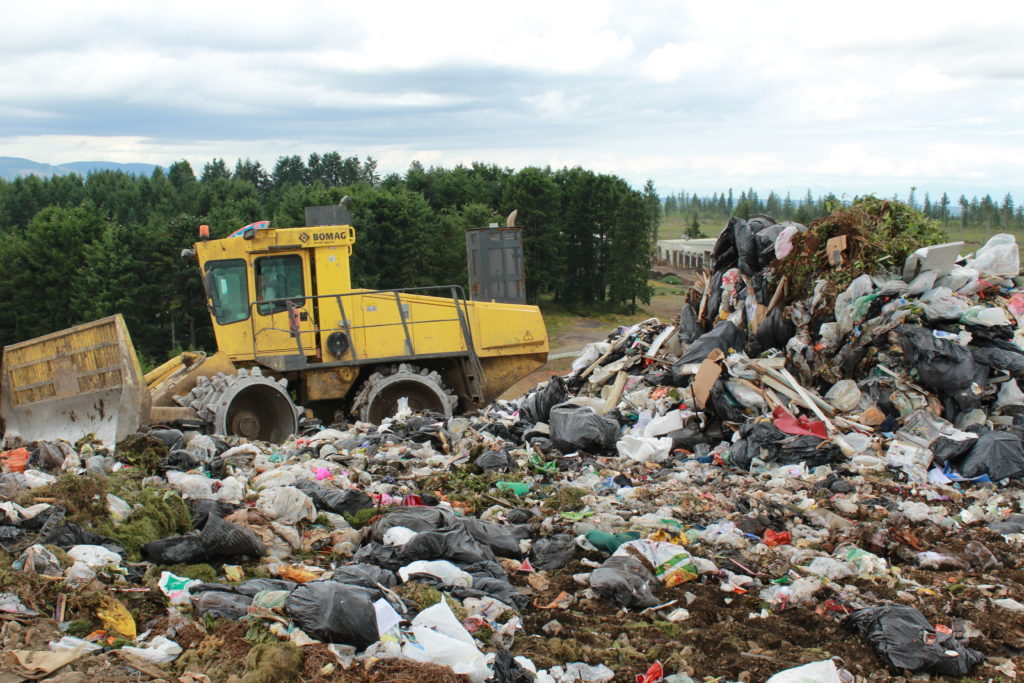 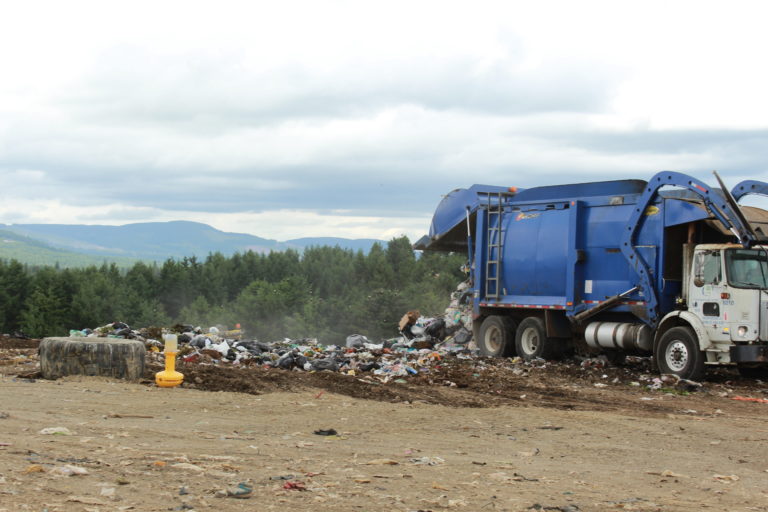 A landfill is a place that we identify with as cognitive dissonance. Like most people, dumps repulse us to our inner core, and often it is more pleasant to live life in ignorance. However, being a 21st-century human being in Canada, producing waste is almost inevitable.

The landfill we visited is scheduled to close next year and is the byproduct of Comox valley, which serves approximately 60,000 residents. There are three massive ‘garbage mountains’, which have been in service since the 1960s. While it’s not exactly a breath of fresh air, it is refreshing to put into perspective the scale of our waste system and understand the damage caused by these human constructs. On the whole, landfills produce approximately 25% of Canada’s methane emissions, a powerful greenhouse gas.

This particular landfill is home to over 400 bald eagles, that perch on top of the landfill, blindly eating away at garbage (specifically plastic), unknowingly causing their impending deaths. Electric fences surround the perimeter to keep bears, cougars and smaller scavengers out. To combat the influx of so many birds, there are numerous measures in place to reduce their access. One such method removes eagle nests surrounding the dump by logging the habitat. 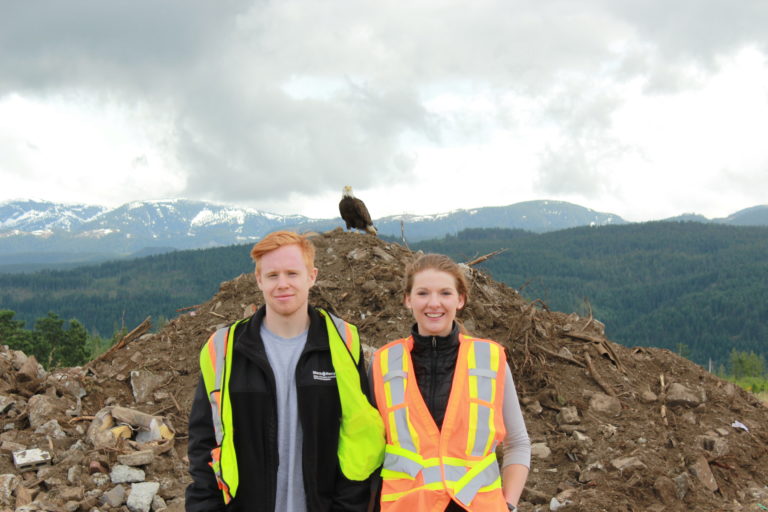 What can we do?

The best solution really seem to be following the cliche saying of reducing waste. If we are smart with our individual purchasing power, we can easily reduce our packaging waste. Our individual purchasing power is a powerful tool everyone has in combating our waste crisis. Of course, reuse follows. Another point worth mentioning is to avoid single-use items. At the landfill, we noticed a staggering amount of single-use bags, coffee cup lids, 6 pack rings, etc.

Finally, one of the last efforts one can make is to recycle their waste. In 2004, Canadian households produced 13.4 million tonnes of waste. Nearly three-quarters (73%) of this waste was sent for disposal, according to Statistics Canada’s 2004 Waste Management Survey, while the rest was recycled. 93% of the nation’s households have access to at least one form of recycling program. Of these households, 97% made use of at least one recycling program. 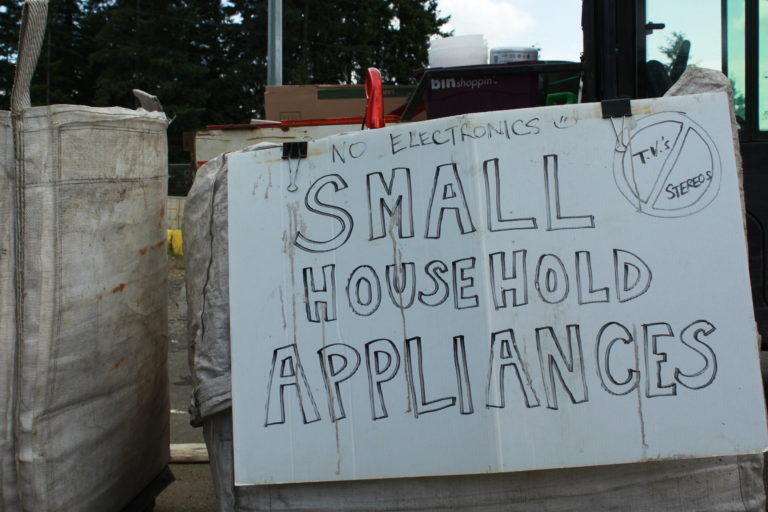 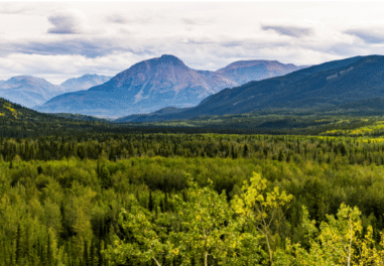 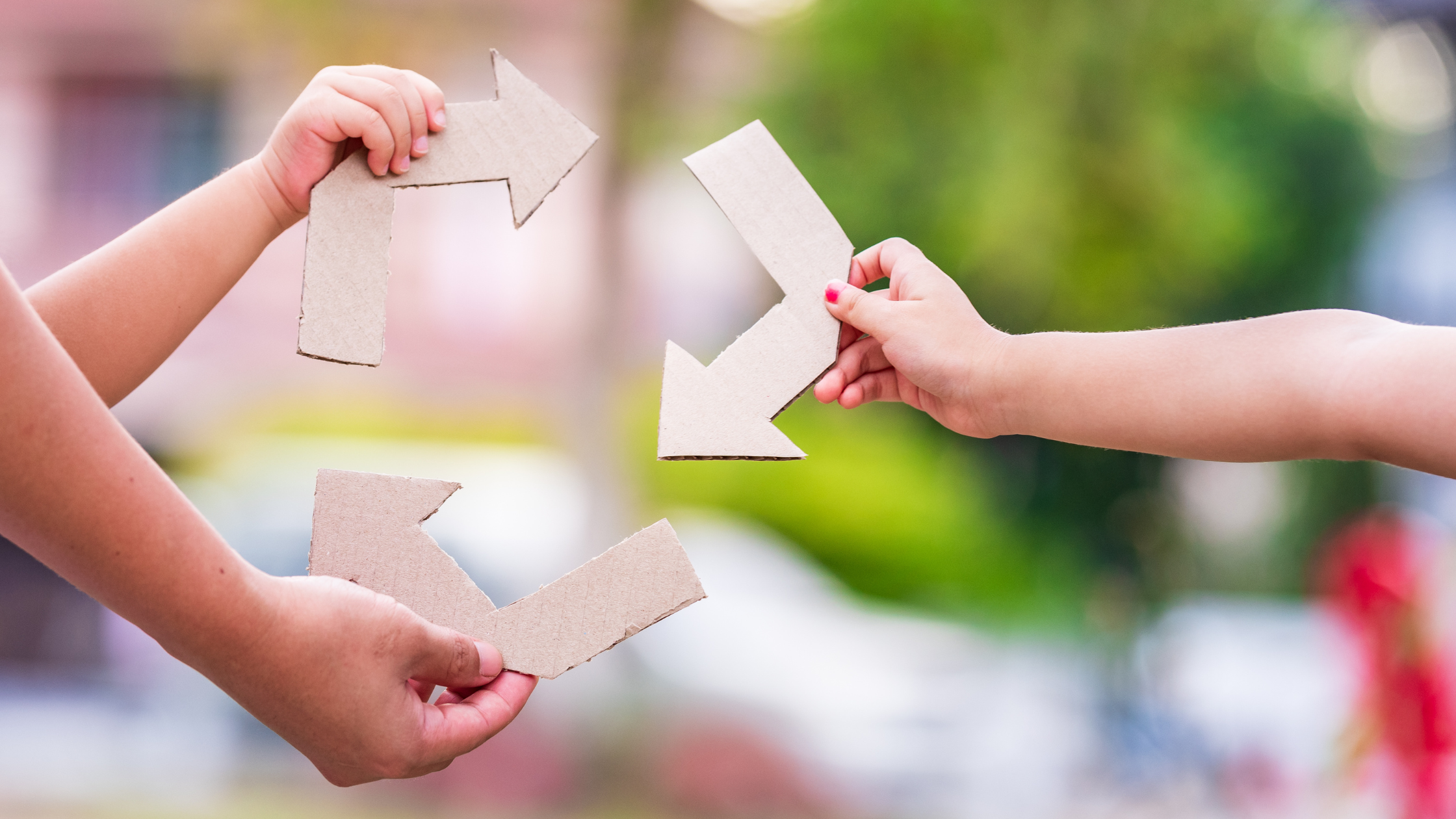 Beyond The 3R’s – A Zero Waste Pyramid Solution 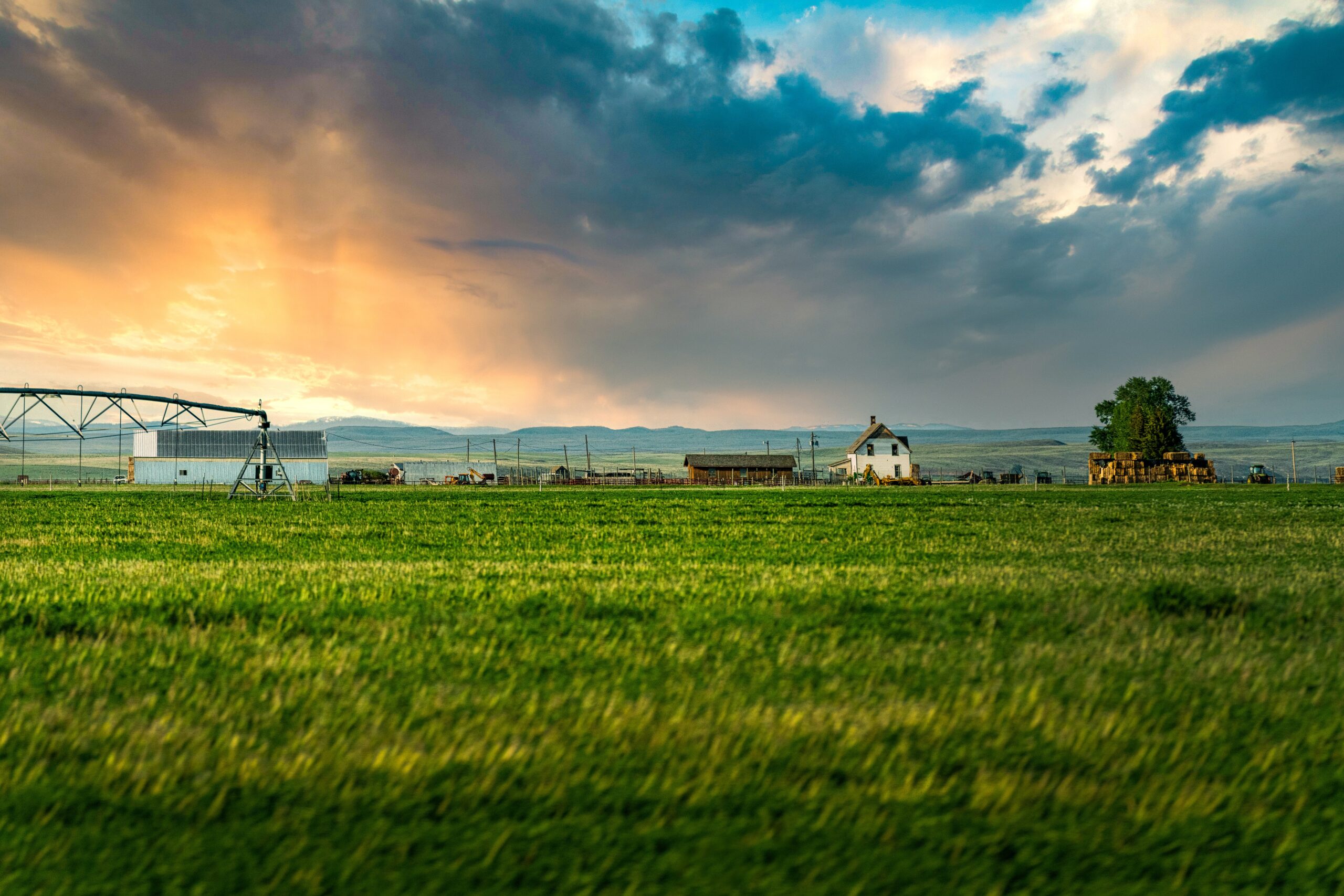 Have You Heard of the Circular Economy?

Board of Directors Login